This guide is about the Green Books. 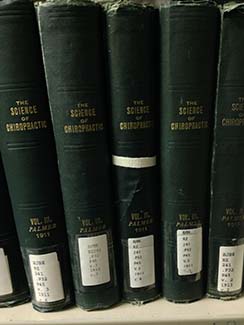 Access to materials and reference assistance is provided in the Reading Room on the first floor of the Library (L103).

Hours during term breaks are Monday through Friday from 8 a.m to 4:30 p.m.

This guide is on the Green Books. You will find resources which give a general overview of the Green Books, and then each volume is highlighted with descriptions of the different editions.The guide is divided into the following pages: 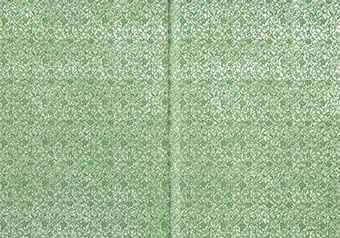 The majority of the early volumes contain a distinctive green vine patterned end paper, which was discontinued in 1947.