This guide is about B.J. Palmer. 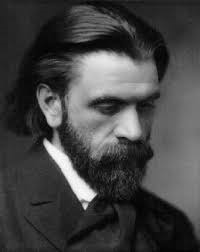 Access to materials and reference assistance is provided in the Reading Room on the first floor of the Library (L103).

Hours during term breaks are Monday through Friday from 8 a.m to 4:30 p.m.

This guide focuses on the life and works of B.J. Palmer. You will find resources which are about Dr. B.J. Palmer and works authored by him, whether that be journals, books, manuscript papers, photographs or audiovisual material. The guide is divided into the following pages:

Bartlett Joshua Palmer, known to everyone as B.J. Palmer, took over the school in 1906. B.J. was known as the developer because he was a very charismatic man, a wonderful salesman and skillful orator and helped spread chiropractic worldwide through his outreach. He traveled around the world promoting chiropractic and he even hobnobbed with celebrities in Hollywood in the 1920s and 1930s.

He was also a prolific writer and started a printery right at Palmer.  He created the WOC (World of Chiropractic) radio station.  He was constantly battling with the legal and legislative obstacles to the licensing of chiropractors and the financial challenges of a growing chiropractic school. He passed away in 1961. 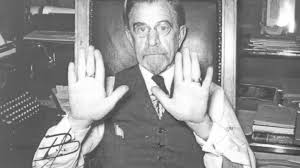 Stop here for all the information you need to help you with your research on B.J. Palmer.